An aide to president Karzai, already under investigation for corruption, is now said to be on the CIA’s payroll. It was reported by the New York Times which quoted Afghan and U.S. officials. Mohammed Zia Salehi, who is the chief of administration for the country’s national security council, has allegedly been paid by the CIA for years. According to the newspaper, it is unclear whether Salehi got paid to provide information or advance American views within the Karzai government, or both. . 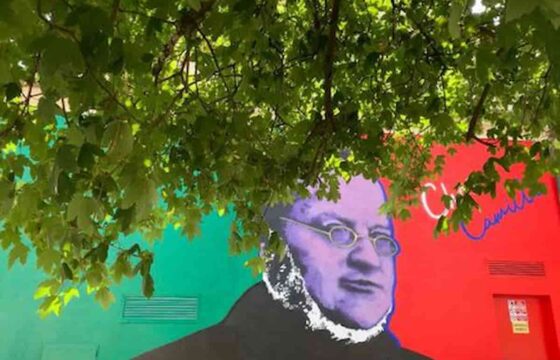 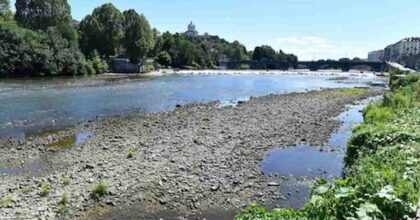 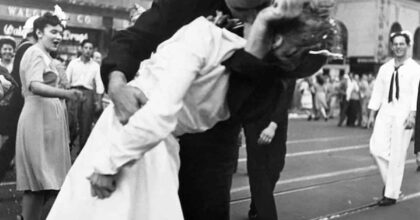 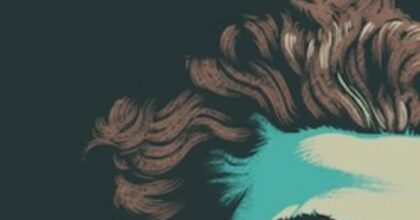