Hamid Karzai’s government has initiated secret high-level peace talks with the Talibans. The Washington Post web site broke the news quoting Arab and Afghan sources close to the negotiating parties. This is the follow up of the unsuccessful talks hosted by Saudi Arabia over one year ago. The US paper underlines that the talks are still in an early stage. The goal is to reach a comprehensive agreement by which the US troops leave the country and some Taliban leaders are included in the government. A source explained that, beyond the official line requesting the unconditional departure of all foreign troops, the Taliban leaders want an agreement fearing to be replaced by more radical elements. . . 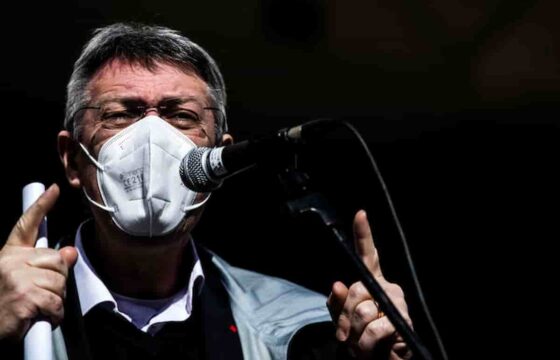 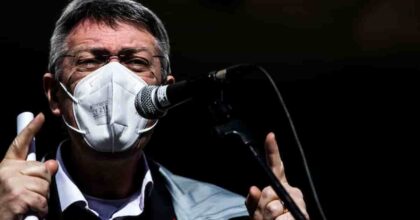 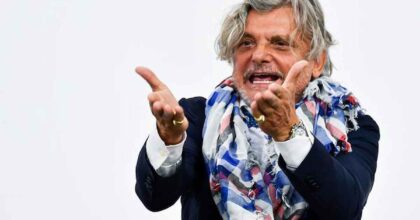 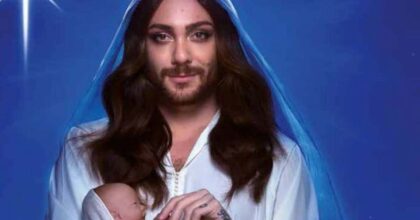