AUSTRALIA’S COMPROMISE INSTEAD OF MINING TAX

Australia will launch more taxes on mining profits -30% on coal- yet not as high as the 40% tax proposed earlier. Coal and metal products will have lower taxation as the road to early elections is being paved, after Kevin Rudd’s resignation. The Premier, now replaced by Julia Gillard, had proposed the 40% super tax, New taxes will now have to be passed by the new Parliament, that will take office soon after elections. The oppositionis against these taxes proposed by Labour. 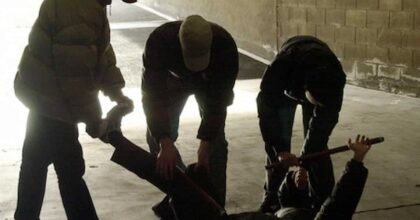 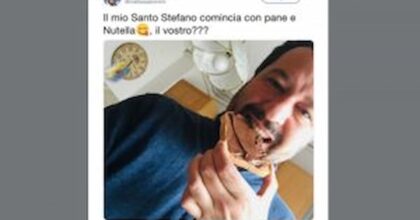 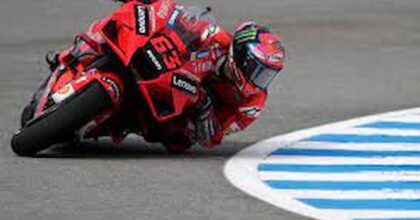