BERLUSCONI SAYS THE GOVERNMENT WON’T FALL DUE TO ACCIDENTS

Awaiting the vote on Caliendo, Berlusconi said that the government won’t just fall due to accidents. The prime minister, meeting PDL members of parliament emphasised the government’s programme, including for example the short trial and certainly not fast track citizenship for immigrants. “We will make every effort to hold the majority coalition together and keep the government on its feet and press on with the reforms. Otherwise we’ll resign and there will just be an election.” 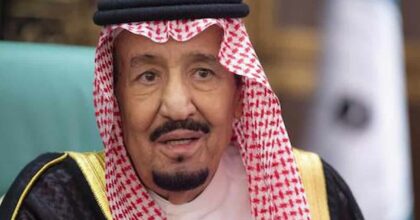 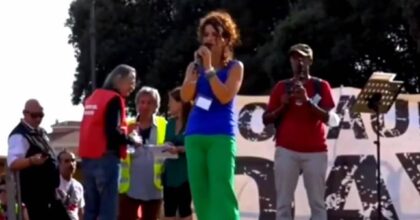