BRONZE FOR PELLEGRINI IN EUROPEAN 800 METRES

Federica Pellegrini has won the bronze medal in the 800 metres with a rush in the last 100. The Venetian swimmer recorded a time of 8:24:99, eight seconds less than her time yesterday. Gold went to Denmark’s Lotte Friis and silver to France’s Ophelie Cyriell Etienne. Bronze had been Pellegrini’s objective on the eve of the a speciality in which she was competing for the first time at an international level, preparing for the 2012 London Olympics. 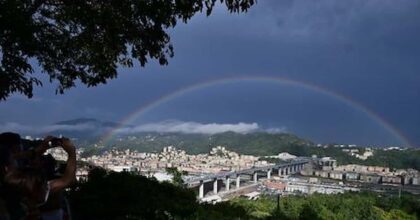 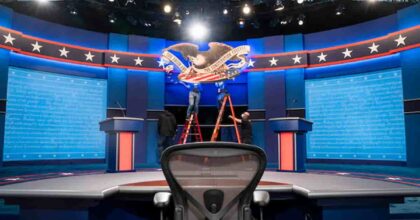