For the second weekend in a row, “The Social Network” is the movie most seen. The film on the life of Mark Zuckerberg, the founder of Facebook, cashed in 15,5 million dollars, totaling 46,1 million in 10 days.

Second and third box office records go to two new entries: the comedy “Life As We Know It” and “Secretariat”, a drama centered on the racehorse who won the Triple Crown in 1973. . 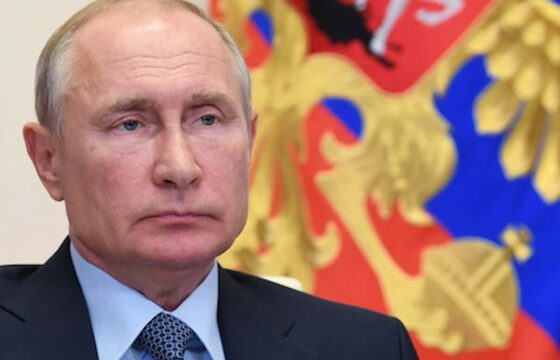 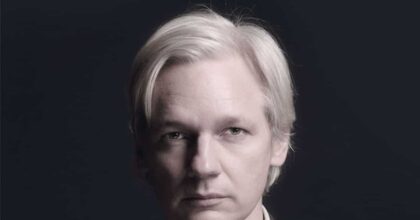 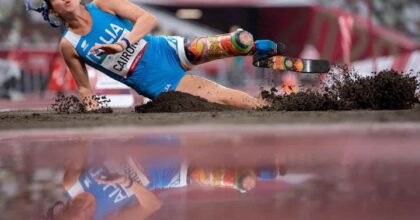