US CINEMA: “JACKASS 3-D”, WEEKEND BOOM AT THE BOX OFFICE

This weekend, the movie “Jackass 3-D” was the most seen film in the US. The third installment of the saga depicting the follies of the MTV series stuntmen has fetched 50 million dollars. Second place goes to another movie debut, “Red”, a spy story parody with Morgan Freeman, John Malkovich and Bruce Willis (22,5 million), followed by “The Social Network” (11 million dollars). 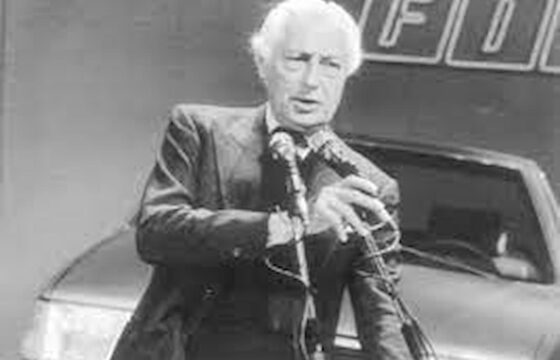 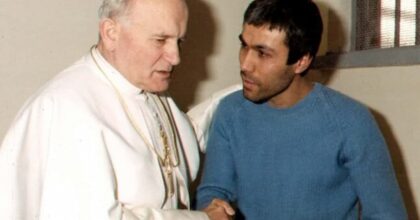 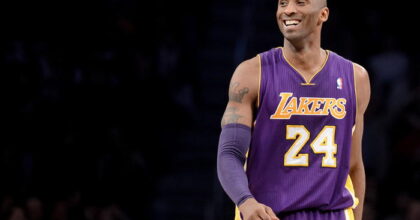 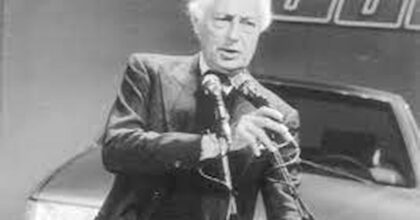