The IMF informs that Romania is making progress towards receiving a bailout plan worth 20 billion Euros. “The IMF mission – Jeffrey Franks, the representative of the Fund explains – has recorded a good performance at the end of June and the policies launched are in line with the targets set out”. “Once the Romanian Authorities – he goes on to say – have fully complied with the prerequisites, the IMF Board will convene and give a green light to the re-imbursement of a new installment”. According to Franks, Bucharest will have to implement the “extremely hard” measures adopted in June, including cutting civil servants’ salaries by 25% and increasing VAT from 19% to 24%. According to the IMF, if these measures are applied, there will be no need for “additional tax increases”. The plan adopted by Romania envisages cutting public debt from 7.2% of 2009 to 6.8%. Romania obtained a 20 billion Euro loan in May from IMF, the EU and the World Bank. 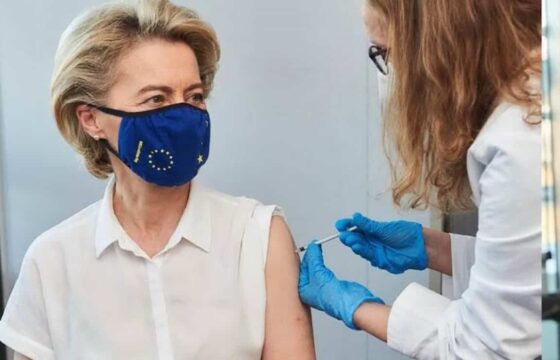 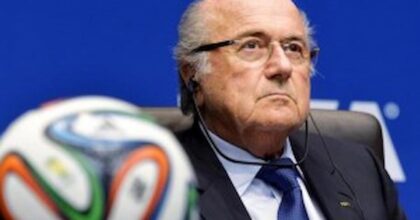 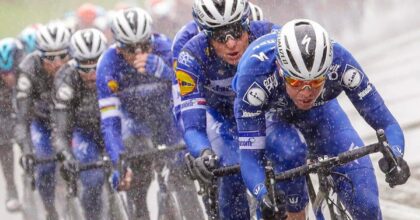