Antic will no longer be coaching Serbia’s national football team even if his contact expires in 2012. Petrovic is the candidate successor. Antic is paying the toll for the poor results achieved lately: the team was eliminated during the first rounds of the World Cup in South Africa and only hit a draw against Slovenia ( 1-1) in the playoffs for the European 2012 qualifications on September 7. 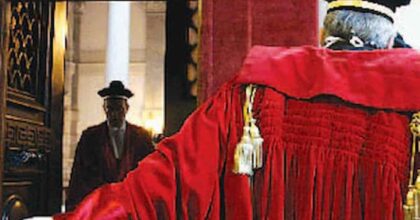 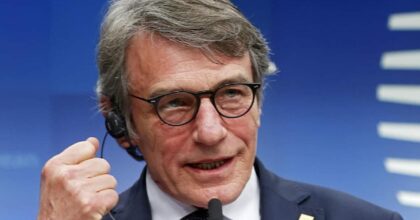 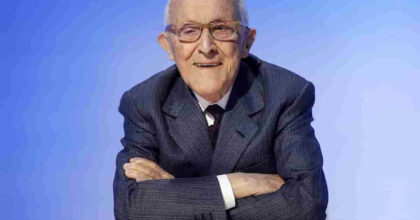