Four soldiers party to the commando raid on the ‘Freedom Flotilla’ have been arrested on grounds of theft. The soldiers are accused of stealing and handling PCs belonging to activists onboard the Mavi Marmara. The theft is said to have occurred during the May 31st raid during which Israeli commandos seized control of the Turkish ship prior to its entering Gaza waters. The blitz led to the killing of 9 Turkish activists. 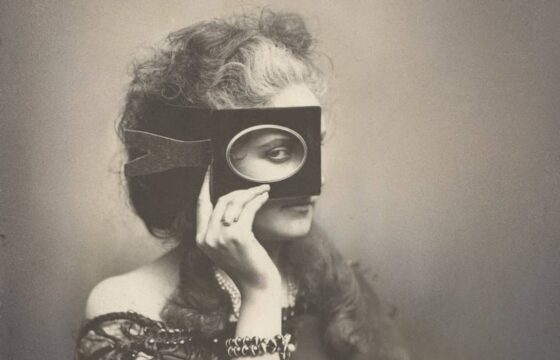 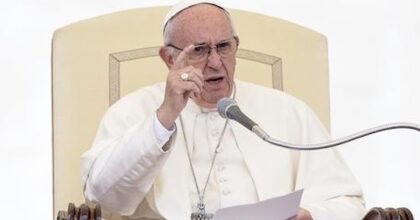 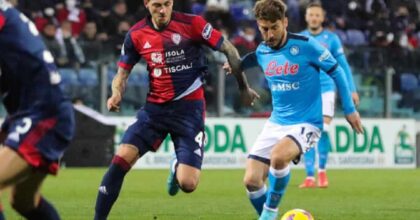