Mia Farrow and Naomi Campbell’s former agent, Carole White, will give testimony in the ‘Blood Diamond’ case. The two are on a list of witnesses scheduled to testify on August 9.

Mia Farrow said that model Naomi Campbell was given a large diamond by former Liberian President Charles Taylor in 1997 at a reception for then South African President Nelson Mandela. 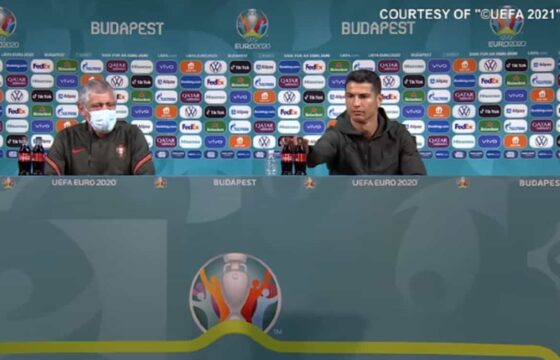 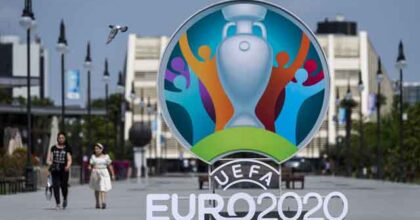