Actress Mia Farrow said that Naomi Campbell knew the diamonds given to her were from Charles Taylor. Testifying at the former dictator’s war crimes trial, Farrow partly contradicted the supermodel’s testimony claiming that Campbell told her and a number of other guests over breakfast that she had been given a “huge diamond” by Charles Taylor during the night.

Nozze a Luxor per Naomi Campbell 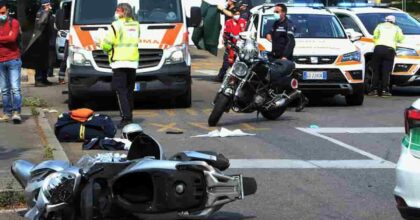 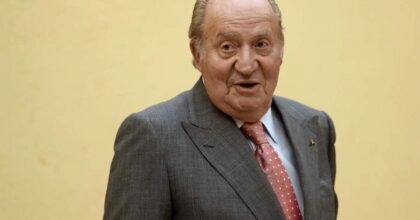 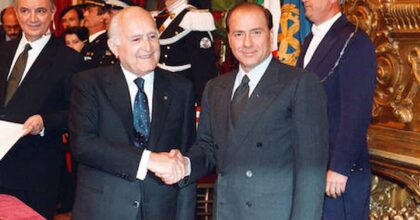