Surprise at the “San Marino Cepu Open”: Bolelli was eliminated by the Chilean Aguila. The Bologna-born player, sixth seed in the tournament, was beat with a score of 4-6 6-3 6-4 in a match that lasted 2 hours and 31′. In the quarter-finals, Aguilar will play against the Roman Flavio Cipolla, who previously eliminated the Belgian Olivier Rochus, second seed, with a score of 3-6 7-6 withdrawal. . 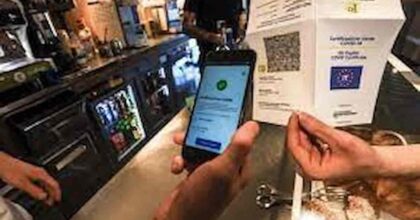