US Tennis Open: for the 3rd year in a row Federer and Djokovic compete for the super finals. The former number 1 in the world, who won five of the last six editions of the tournament held on New York’s Flushing Medows cement courts, only losing last year’s final against Del Potro, gets his own back against the Swede who had blocked his ascent in the quarter-finals of the Roland Garros. A clear win for Federer with a score of 6-4 6-4 7-5. 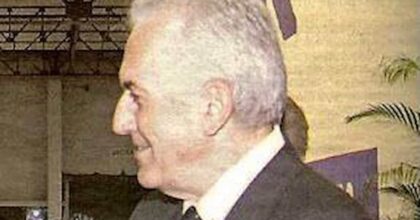