– Turkey has closed its airspace to Israeli military flights, announced Foreign Affairs Minister.The crisis between Israel and Ankara sharpens due to the raid against the aids flotilla bound to Gaza. Some days ago, Israel’s Premier Benjamin Netanyahu underlined that his government will formally apologize with Ankara. Today the Turkish government replied that the head of diplomacy, Ahmet Davutoglu, announced that Ankara will be forced to break diplomatic relations if Israel does not send proper apologies and it will close its airspace to Israli military flights 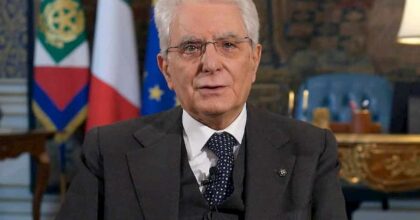 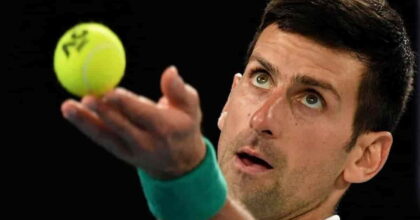