For the second time in a month masked armed men attacked a UN children’s summer camp in Gaza. No one has claimed responsibility. In May Islamic extremists had accused the United Nations of corrupting and encouraging immorality among the young with its summer camps. The UN High Commission for Palestinians Refugees (UNRWA) described the attack as “cowardly and despicable” guaranteeing that the camp will quickly be rebuilt. 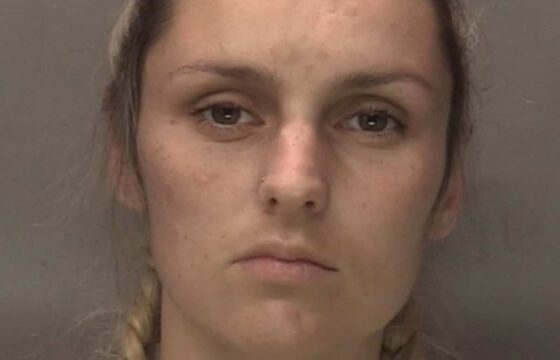 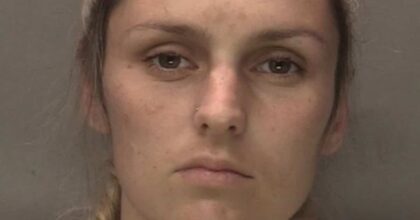 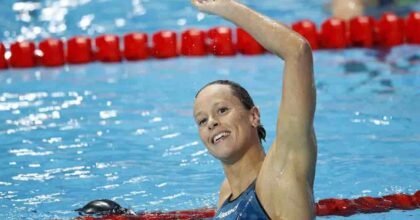 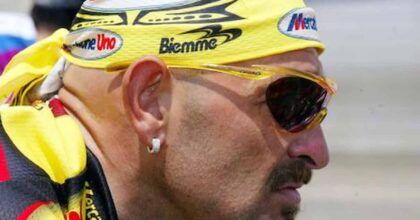