For some devout Muslims, perhaps the most objectionable chapter in Salman Rushdie’s “Satanic Verses” concerned a brothel where prostitutes used the names of Muhammad’s 11 wives. For certain pious Christians, the most offensive aspect of Martin Scorsese’s “Last Temptation of Christ” was the dream sequence of Christ’s marrying Mary Magdalene and then becoming involved with two other women. Both 1988 works ignited violence. Ayatollah Ruhollah Khomeini of Iran issued the fatwa that forced Rushdie into hiding and led to deadly riots, bombings of British bookstores and the fatal stabbing of the book’s Japanese translator. The most dramatic incident associated with Scorsese’s film occurred when a Paris theater where it was playing was gutted, apparently by an arson attack, sending 13 people to the hospital.

Now, 20 years later, Sherry Jones, a Montana and Idaho correspondent for the Bureau of National Affairs, a specialty news service covering legislative and regulatory issues, has written a novel from the point of view of Muhammad’s third and youngest wife, A’isha. Most accounts agree that she was 6 at their engagement, 9 at their wedding and 14 when publicly accused of adultery. The novel’s story line coincides with a pivotal time in… 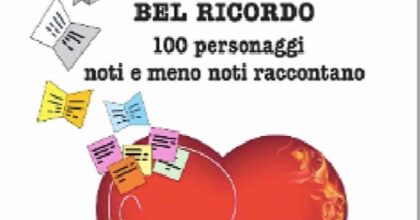 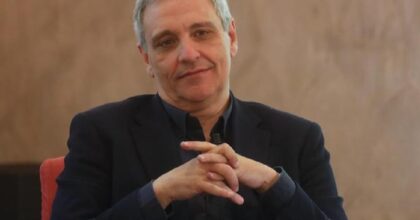 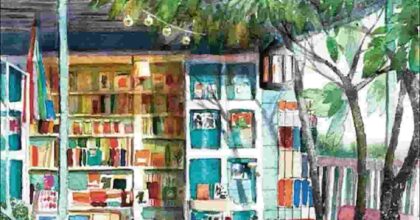 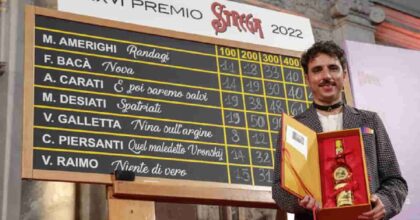 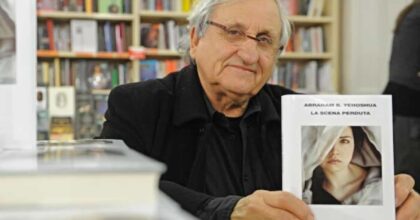 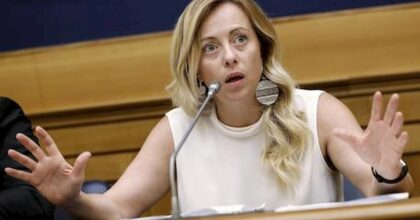 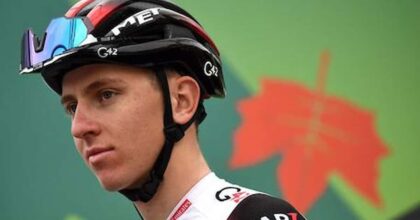