Barbara Aycock thought the phone call she received in July, about a meeting for supporters of Democratic nominee Sen. Barack Obama here, had to be a prank.Sparsely populated Avery County, deep in the Appalachian Mountains, has voted Republican every presidential election in its 97-year history, usually with more than 75% of the vote. There’s seldom a Democratic candidate running for county office.

With the help of a massive database of potential Democratic supporters, though, the Obama campaign found Ms. Aycock and a group of more than 40 volunteers in the county. “They started coming out of the woodwork,” she says.

What’s going on in this corner of North Carolina represents the Democrats’ attempt to use technology to try to erase Republicans’ long-held advantage on the ground in elections. For years, Republicans have used the party’s so-called Voter Vault, a database of potential supporters fine-tuned over many elections, to target, motivate and secure the backing of voters. This year, the Republicans are matching information from the Voter Vault to Internet searches to serve up ads to potential supporters and using… 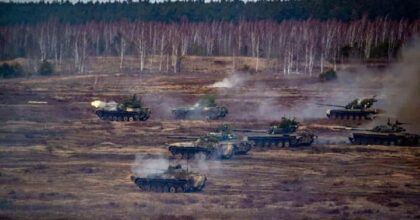 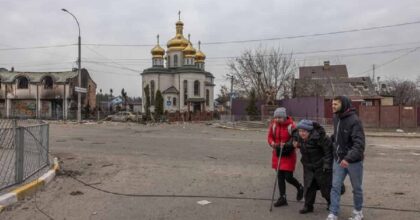 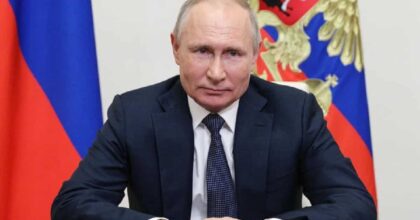 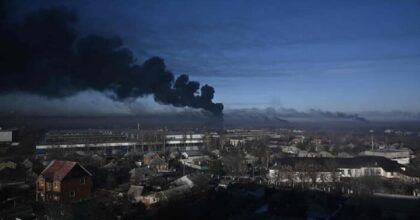 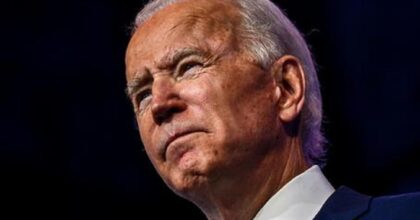 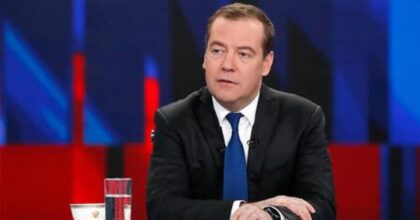 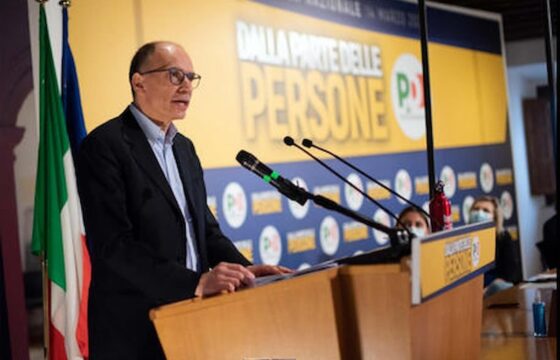 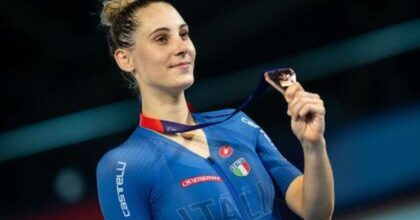 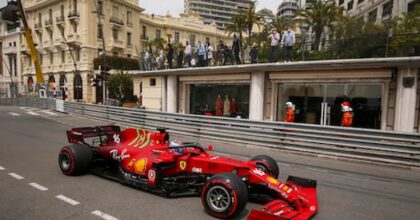 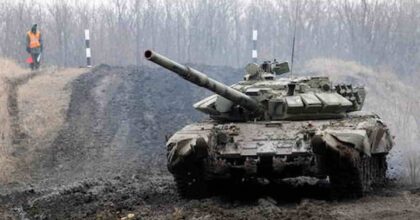