Wry and cranky, droll and cantankerous — that’s the Mark Twain we think we know, thanks to reading “Huck Finn” and “Tom Sawyer” in high school. But in his unexpurgated autobiography, whose first volume is about to be published a century after his death, a very different Twain emerges, more pointedly political and willing to play the role of the angry prophet 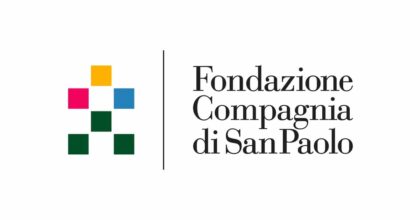 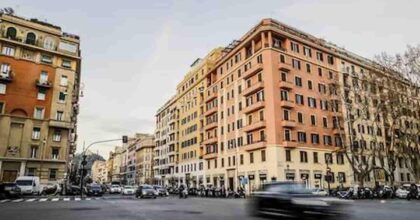 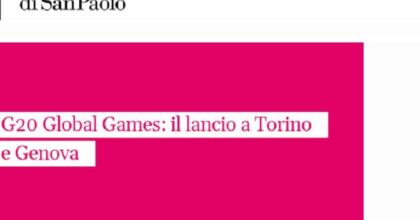 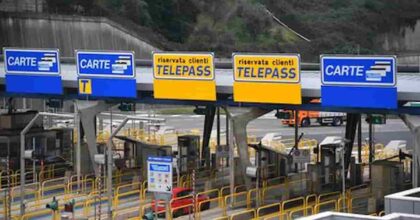 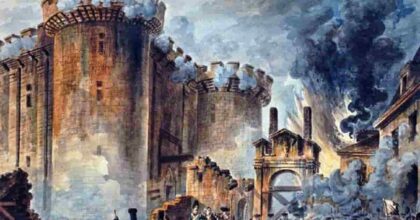 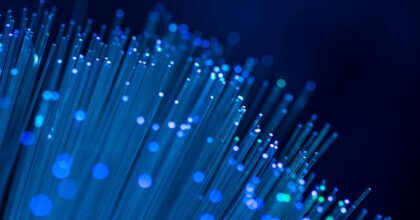 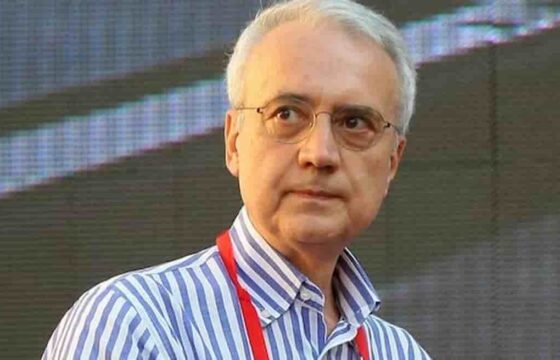 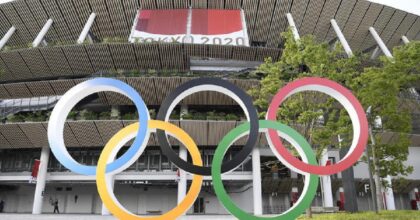 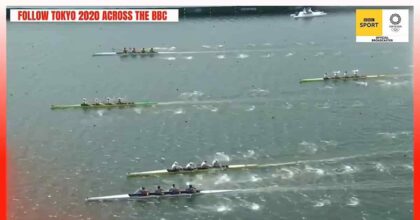