Netanyahu wants President Obama to respect commitment Bush made to Israel on the non-return to 1967 borders. The Israeli prime minister has asked the USA to “support the idea of annexing settlements to Israel.” The news was revealed by the daily newspaper “Yediot Aharonot”, which explained that the Obama administration “believes in a final agreement in which Israel would accept to return to the 1967 borders and has accepted the Palestinian position, according to which, annexing the settlements can only take place following a agreement on the territory.”

I repubblicani attaccano Obama per le operazioni in Libia 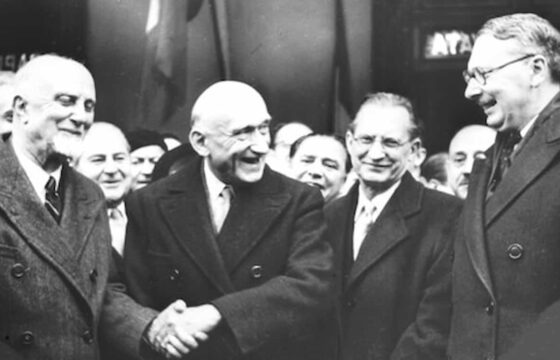 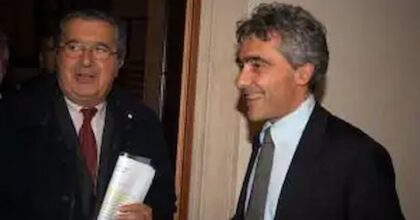 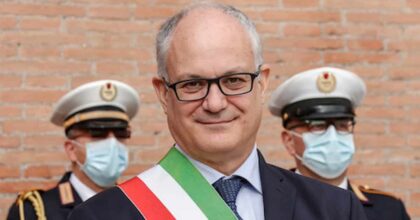 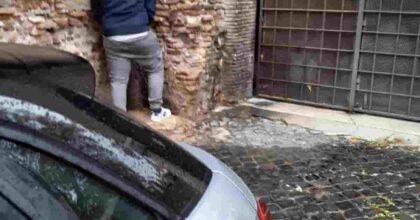