FIVE US SOLDIERS KILLED IN AFGHANISTAN

US troops suffered 5 casualties in eastern Afghanistan, NATO spokesman James Judge reports. The latest casualties raise total US casualties since Friday to 22. Judge clarified that 1 soldier was killed during combat with the Taliban talebani and that the other four were killed by an IED explosion. Total NATO casualties since the beginning of the year currently stand at 484. .

A scuola di skateboard a Kabul 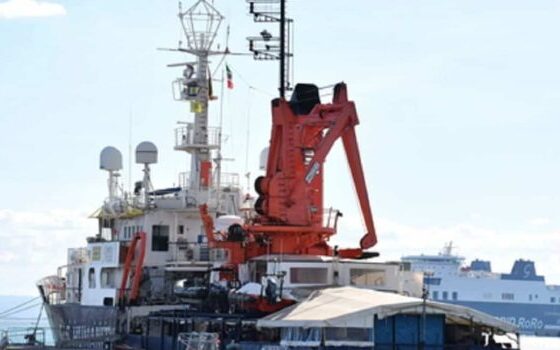 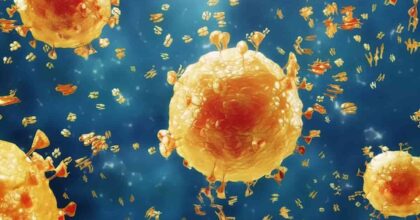 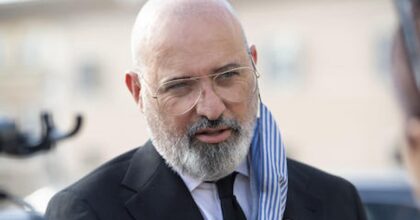 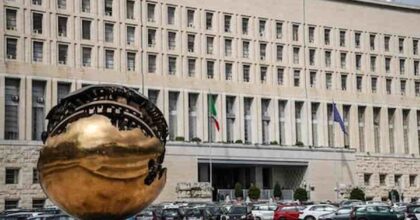